You are here: Home / Photography / Japan; Graceful Contrasts Of Tech And Tradition.

Japan, in many ways, is a graceful contrast of high tech and traditional rituals. But the Japanese have managed to marry the two in balletic harmony.

Today’s Japanese culture excels in the tech world while still offering and embracing many of their unique cultural habits.

“Traditional Japanese culture has had a marked impact on that country’s initial absorption and later development of Western technology. The development of Japanese machinery and processes is traced from the Meiji Restoration to the present. The relations to technology of the three components of indigenous Japanese culture — Zen Buddhism, Confucianism, and Shintoism — are discussed. Zen has fostered such mental qualities as preference for self-reliance, the direct approach, and a willingness to work hard and to sacrifice comforts. Confucianism emphasizes learning and group harmony. Shintoism encourages the open acceptance of sensual gratification. It is argued that these values have shaped the course of modern technology in Japan, a course that both advanced and developing countries can learn from.”  –  Arunoday Saha, Science Direct.

Jane Lurie, Photographer, and one of our popular guest authors has showcased these Japanese contrasts in a stunning photo post that I am thrilled to share here, on Surprising Lives. 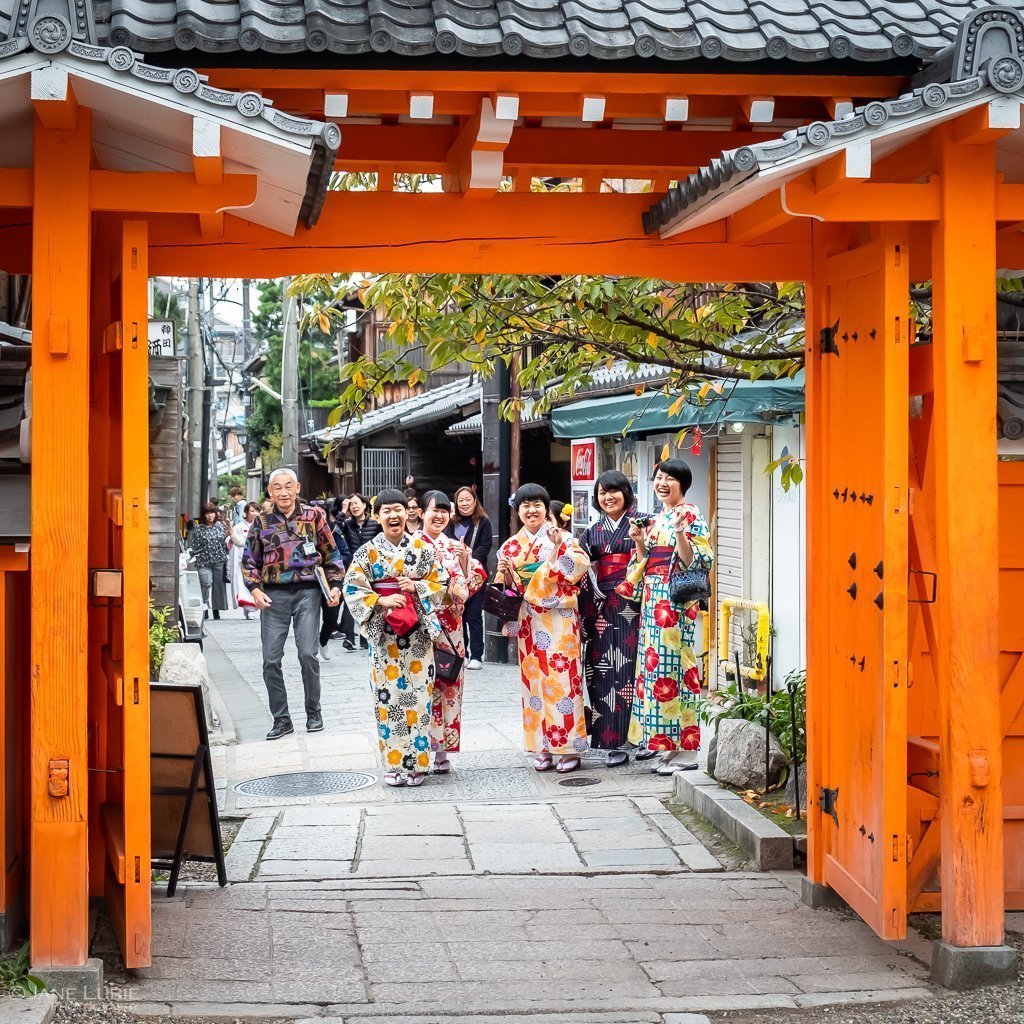 The people make the place in Japan. 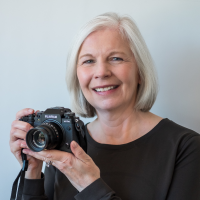 Jane is a professional photographer who lives in San Francisco. She has worked with Hewitt Packard and many more.
Jane specializes in landscape and nature photography.
You can see more of her stunning work on her blog, https://janeluriephotography.wordpress.com or on Twitter @EJaneL. or on her website, www.janeluriephotography.com

Being A Difference In The World; Quotes And Photography.
Next Post: Do You Feel Safe? Being Jewish In The USA, Today.