You are here: Home / Guest Authors / Do You Feel Safe? Being Jewish In The USA, Today. 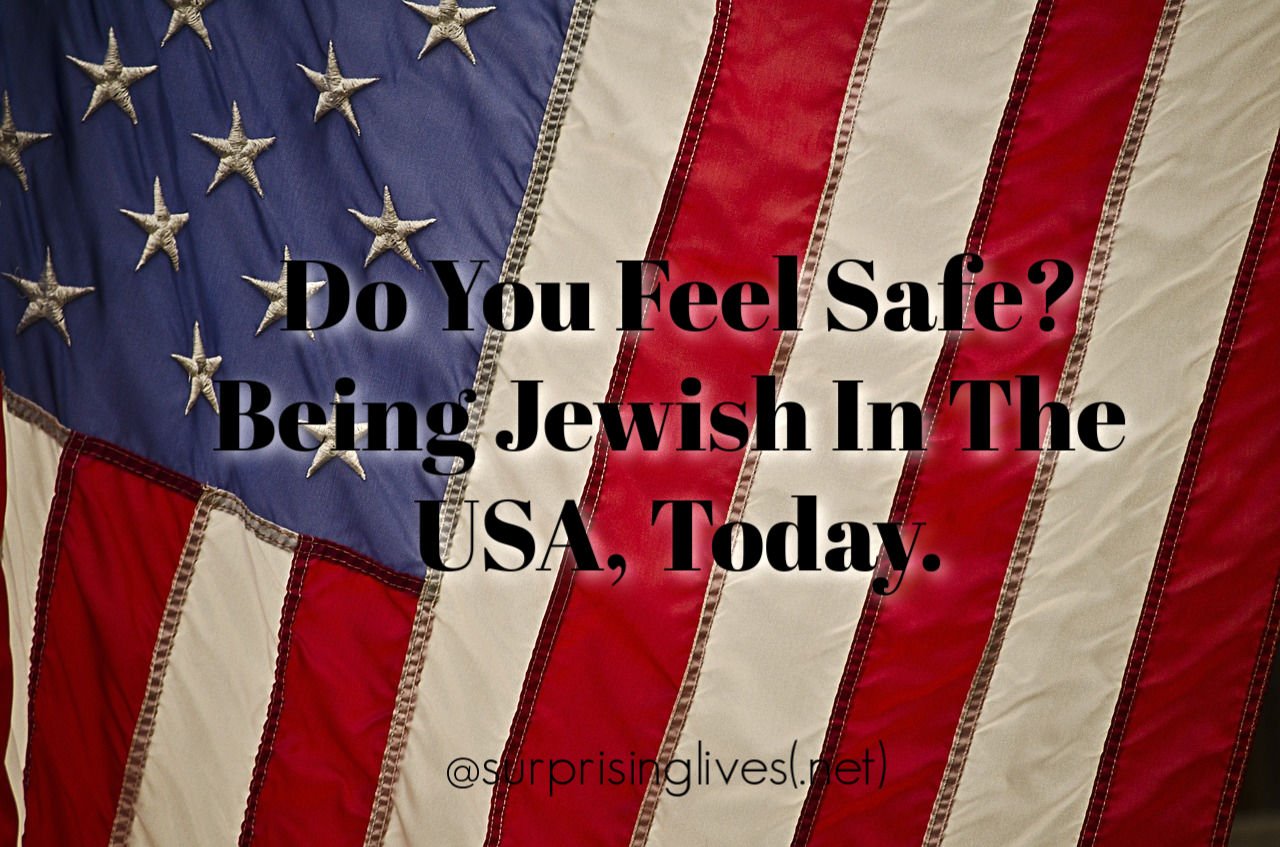 Surprising Lives has always aimed to help, inform, and offer the many perspectives of all people in our world.

One current topic is, are Jews in The USA safe, particularly considering the recent synagogue shooting and current political environment.

I am very proud to welcome a new guest author, Gordon Andrews, who has agreed to offer his perspective on being Jewish in the current American political climate.

Mr. Andrews is a respected writer known for information backed articles who also likes to write perspectives on topics that have either promoted prejudicial circumstances or misguided attitudes.

I hope you find Gordon’s piece as enlightening as I did.

“For months, I had thought of writing something to Jewish Trump supporters. I actually did write a lengthy post, but it was too angry, so I didn’t publish it.

The essence of my anger can be encapsulated thus:

You like him because he supports Israel. You think he likes us Jews. You think all of the hate is aimed elsewhere. And shame on you, you’re ok with that.

To me, Jews, among all people in the world with our history of being singled out for hatred and mass murder, should be against the singling out of any ethnicity or religion.

History should tell you that whenever there is hatred, sooner or later, it will be aimed at us.

There have always been Neo-Nazis groups in this country. They knew for decades that they were not liked. They hid, plotting. And then Trump was elected.

He uses language from Nazi websites (they use the code White Nationalists but let’s call them what they really are) in his speeches. He never condemns them. And they LOVE him – see him as one of them.

Now, of course, we have seen this horrible deadly attack on us. It will not be the last. And when Trump has gone, hopefully, sooner rather than later, the now questionable buffer against the evil of these groups that he has reinvigorated, will be gone. And it will only get worse.

They have come after us where we live and where we pray.

The sooner that the evil residing in the White House is removed, the less damage that will need to be fixed.

So, Trump loving Jews: Do you still feel safe?”

Note; The name Gordon Andrews is a pen name. The author has chosen to use a pen name while they explore writing in this new writing genre. 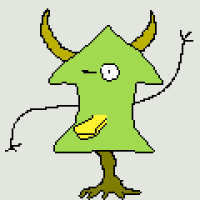 Japan; Graceful Contrasts Of Tech And Tradition.
Next Post: The Surprising, Creative, Life Of Benchman. By Trev Jones.