You are here: Home / Life / My Daughter’s Heart Surgery: Her Story, Fight, And being A Mother

Emily Before her heart surgery

My youngest daughter Emily was 11 years old and had been home with a terrible cold for a while. I was worried; something didn’t seem right. I took her to the Doctor three times, and they reassured me that it was just a long lingering cold.

Then on a Wednesday morning; I was standing in the kitchen, and Emily walked in after waking up. Her face was as white as the old frig she stood next to, her pulse was throbbing so hard I could count it by eye from across the room. She started to talk, but nothing she said made sense.

I only half remember reacting. I screamed up to her sister to come down, RIGHT NOW, grabbed our coats, boots, car keys, and half carried her to the car. We made it to Toronto Hospital for Sick Kids within minutes. They cleared room in the ER, and the top team descended on her. The situation was bad.

Emily had Endocarditis, a heart infection that had gone on untreated and unnoticed by her family doctor. Approximately half of her heart had already been destroyed.

The entire operating room and its schedule were cleared, and they took her up to try and save what was left.

I remember vividly the anesthetist asked everyone to clear a path around Emily in front of the operating room doors so that I could give her a “huge hug and kiss.” Because, as she said, hugs are so important. It felt so scary, almost as if it might be our last.

It was like dying ourselves while we waited hours during the surgery. My mind kept replaying the smallest details of things that Emily and Emily and I had ever done.

I went outside in the bitter cold, stood on the hospital steps and finally let myself cry. Sobbing out loud I pleaded with whatever power might hear me, to please spare my sweet Emily.

I was mad and angry and expressed my rage at the powers that be.

Then I talked to Emily as if she could somehow hear me. I told her very firmly that there was no damn way I was going to her funeral, and I knew she could do this. I talked to her about how to get through the surgery, how not to give up. Finally, I told her to keep FIGHTING no matter what.

Not long after I went back inside for more waiting, the head cardiac surgeon suddenly appeared. I froze, it was too early, did something go wrong?

The doctor spoke solemnly. Oh, my God, I thought, but he went on to tell us that the surgery had gone incredibly well! As well as it possibly could have!

The surgical team had managed to remove all of the infected areas, and patch and repair the multiple holes in her diseased heart. They had also successfully put in an artificial mechanical aorta which was working well. Finally, the team had prepared her to receive a pacemaker in a few weeks.

In the surgeon’s words, we couldn’t hope for a better outcome.

It felt as if my screaming and crying on the step of the hospital had somehow worked!

Emily’s recovery was long, hard, and even brutal at times.

First, she was in the intensive care unit, then the step-down unit, and eventually after a few weeks in her own room.

The pain was overwhelming at times, not only because they had split open her chest but also because there were dozens of tubes and drains coming out of her. Plus she had to start moving and trying to breathe deeply as soon as possible despite the pain, it was imperative to her recovery.

Emily received her new pacemaker about two weeks after the initial surgery, and thankfully it was a minor procedure.

Despite everything, Emily hung in there like a warrior and hero.
She was admitted to Sick Kids the first week of November and made it home by Christmas Eve. An incredible Christmas gift.

Home care nurses had to visit twice a day for an additional six weeks to change her IV, administer antibiotics and change her dressings. By mid-February, Emily returned to school while still carrying a portable IV and antibiotic administrator.

Fast forward to 2015. Emily is now 15 years old and just finished grade 9 with impressive marks. She is a wonderfully regular teenager who loves doing ordinary teen stuff. Guys, the internet, and now she’s learning to cook.

She will always have to take blood thinners because of the artificial aorta, get regular cardiac and pacemaker checkups. But they are a minor inconvenience.

I know the whole ordeal did leave some scars both inside and out. Nothing that traumatic can happen without changing people. But I am very proud to see that despite having a scar that runs from her throat straight down the centre of her chest, Emily never hides it and never feels ashamed or embarrassed. She accepts that it’s just part of her life and moves on.
Emily is a “Warrior with heart.” a Fighter.

Second update: Today, Emily is eighteen, about to graduate from High School and has turned into a wise, open-minded, and inquisitive young woman. She is happily planning and looking forward to the next stage in her life.

Emily has continued to be blessed with excellent health and is already a published writer.

I’m re-publishing this post today because the whole experience of Emily’s illness, surgery, and recovery truly taught and showed me the power of love between mother and daughter. A love that I treasure each day. Especially on days like Mother’s Day. 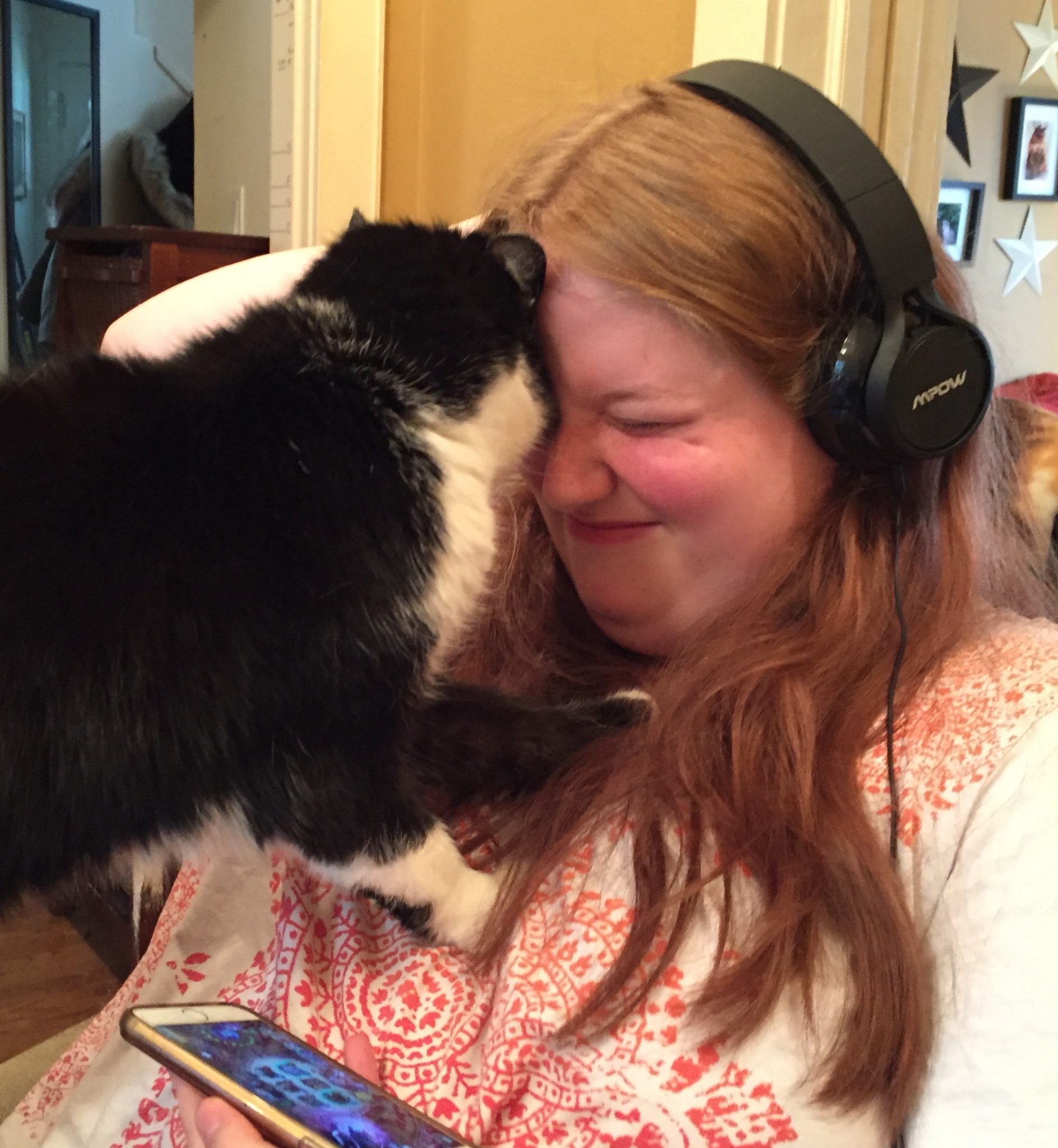 I Don’t Want To Miss A Thing; My Place Of Well
Next Post: This Is Your Place – Quote