You are here: Home / Life / Are We All Dysfunctional? An Overview Of Common Psychological Dysfunctions. 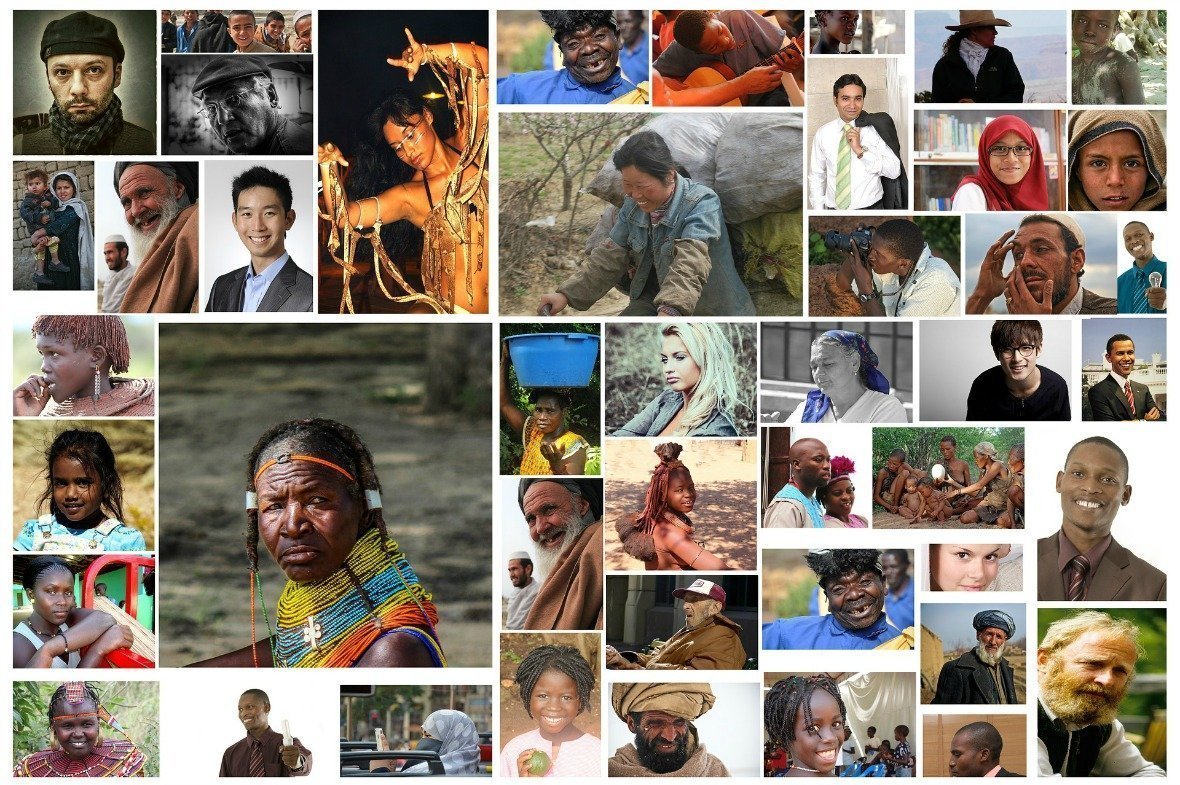 I have mentioned in past posts my fortune to have learned and worked with some great teachers and patients in the mental health field. In the trenches is where you absorb the reality, dirt, and real stuff.  I also love to share these life lessons because so often these ideas get so twisted and misunderstood.

#1 Passive Aggressive Behaviour  (For the sake of my typing fingers I will use PAB to refer to this behaviour) This behaviour is perhaps one of the most rampant dysfunctional behaviours around. It is a fall back for everyone from the frustrated but otherwise healthy individual to severely disordered people.

~ As the name says PAB is a behaviour. It is a learned behaviour that can also be unlearned.

~  PAB is quite common and found in both males and females despite the media’s claim that it is primarily a female problem.

~ PAB is driven by anger and an overblown need for control.

~  A classic example of PA people are those who are perpetually late. They are usually late for everything, including work, meeting friends, and appointments. By taking control of the time and when they arrive, they feel that they have greater control over the situation and or people. You may notice that PA people are more apt to keep certain people waiting. These people are the ones that they feel more threatened by and are trying to exert greater control over.

~  PAB includes lying, white lies, purposely omitting information and exaggeration. This type of PA behaviour gives the person a feeling of control by superiority. The need for a sense of superiority can become addictive as well as can lying. Hence, very disturbed people can get trapped into a cycle of chronic lying and falseness.

~  Procrastination or not doing tasks. Once again this PA type of person gains a sense of control because they are the one who is influencing the outcome of a situation.

~  Using sulking, withdrawing, “the silent treatment,” or suddenly removing oneself during an ongoing conversation is typical PA behaviour. By doing this, the PA person is controlling their participation in disliked situations, controlling others proper participation and of course finally controlling the outcome. Everything suddenly becomes all about them and what they want.

~ PA behaviour as mentioned above is control driven. In turn, it is fueled by secrets and the lack of open communication. The resolution of PAB can only start to occur if open, honest and equal communication is achieved.

There are of course many other indications of PAB, but these points give you the general idea.

#2 Some other common dysfunctional personality traits

~   People who behave with an air of superiority or who are overly self-confident. Usually, this behaviour is a facade to cover insecurity and self-doubt. Most of these people have extremely fragile egos.

~  Judgemental people are in most cases people who feel constantly judged themselves or experienced severe judgement as a child.

~  “thou doth protest too much.” A very old saying that has lasted over time probably because of its accuracy. It means that people who tend to raise a big fuss about something are often guilty of that very thing themselves.

~  It has been scientifically proven that people who are depressed have a more realistic and accurate view of the world than those who are not.

Well, that’s it for this post. Another mini-lesson in Psych 101. Obviously, none of these items in themselves in minor amounts is going to amount to life-altering dysfunction. But in excess, can they be a signal of something much worse and or a symptom of an underlying disorder.

Now you can go around, have fun and suspiciously diagnose all of your friends.