You are here: Home / Psychology / Psychopaths: It’s What You Can’t See 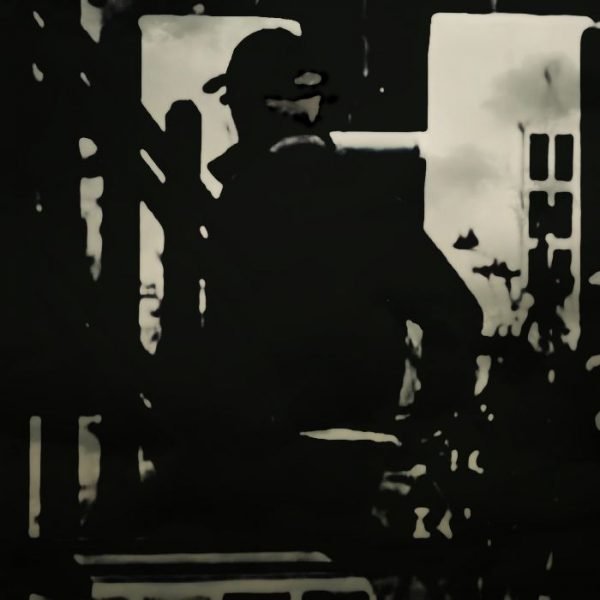 This is a graphically altered photograph of someone who exhibits Psychopathology but admits more to being Sociopathic.

Psychopathic Personality Disorder (often included with Sociopathic Personality traits for simplicity sake) is one of those disorders that although distinguished by unique symptoms or traits is on a sliding continuum. This means that some people are less symptomatic from the traits of the disorder. Conversely, another person will be a  full-blown severely symptomatic person who demonstrates all features at the most severe point.

Psychopaths are unable to form emotional attachments or feel real empathy for others. They are sometimes well educated and hold steady jobs or, at least, appear to be. It is believed that true Psychopathy is the result of “Nature” (genetics). Although the less severe cases are now being thought of as a result of dysfunctional “nurturing.”

Psychopaths can have disarming or even charming personalities. They are very manipulative and easily gain people’s trust due to their excellent ability to demonstrate false but very charismatic personalities. They learn to mimic emotions, despite their inability to feel them and will appear normal.

Some psychopaths are so good at manipulation and mimicry that they have families and other long-term relationships without those around them ever suspecting their true nature.

The last point can’t be stressed enough; you cannot tell who is a psychopath!

The idea that a person, especially a person that you care about and openly trust isn’t the person you believe them to be is the ultimate in “creepy.” It goes beyond creepy into twisting your entire sense of reality.

Revival Of The Soul; Los Chorros, El Salvador.
Next Post: Who Are You?