You are here: Home / Life / Women Have Reached An ADD Crisis. Do You Know Someone?

The vast majority of children and adults diagnosed with ADD and ADHD are male. However, it is estimated that between 4.5 to 5.5 million women in the U.S.A alone have ADD. 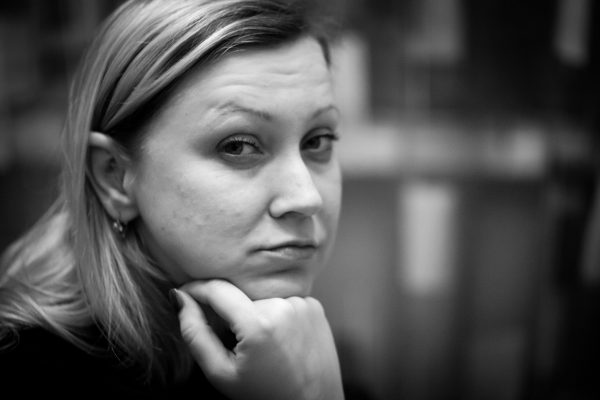 Traditionally the symptoms of ADD are thought of as being distracted, actability, hyperactivity, and impulsivity. Although women can suffer from these symptoms, they often struggle with other less known symptoms. These lesser-known symptoms can include:

Unfortunately, these symptoms can be hidden by girls and women who are ashamed and embarrassed by their behaviour and who then try to work even harder to overcompensate for their “mistakes”. This overcompensating just lowers women’s self-esteem even more.

Additionally, throughout women’s lives their hormonal changes during puberty, menstruation, pregnancy, postpartum and menopause, as well as any other mental health issues, all complicate the situation. During these times, symptoms may get better or worse and even change. All of this also often makes diagnosis more difficult.

The treatment for women with ADD is very similar to that which men receive. Stimulant medication is usually prescribed to help patients focus better, Often joining a group for support and seeing a psychiatrist is usually recommended. These things alone can often make a big difference in an ADD women’s life, but she will always have to accommodate or work on her condition as do all people with this condition.

Primarily I think there needs to be a lot more education about women and their struggle with this condition and especially the large numbers of women who have it and who are probably suffering in silence.

Adult ADD is still misunderstood and often dismissed as a minor inconvenience. Women’s ADD is not only often dismissed but not even distinguished as having its own unique struggles. The help is out there we just need to get the information to those who need it.

Do you have ADD and how has it affected your life? Have you received appropriate treatment? Please, let me know, anonymously if you wish, I’d love to hear from you.

I Promise, Until I Change My Mind: The Problem With Promises And Society Today.
Next Post: Costa Rica My Happy Place