You are here: Home / Psychology / What has social media done to us? 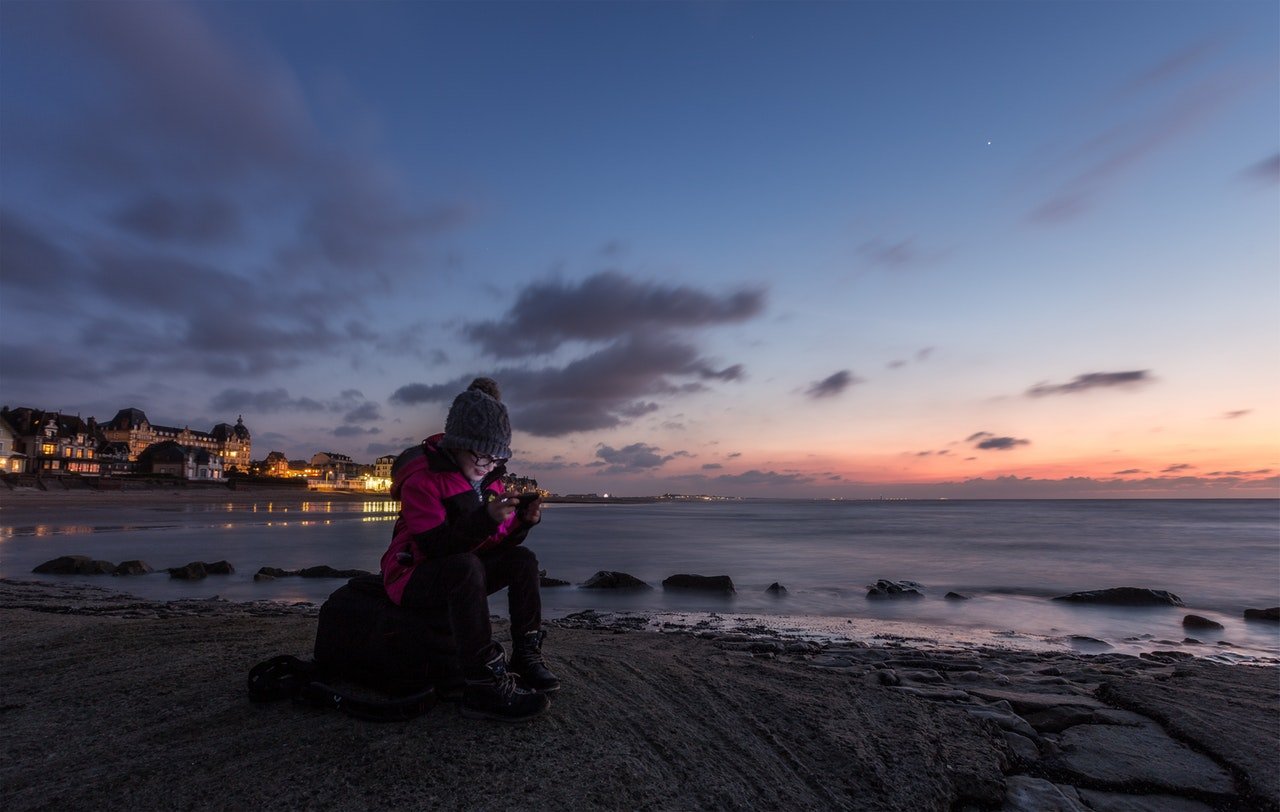 There has been a massive increase in the use of social media – from being almost non-existent 15 years ago, it now takes up a major part of our lives and our children’s lives.

Facebook, for example, boasts over one billion users per day.

This explosion of social media has led to many cultural, social, and economic changes.

Narcissism – having an inflated view of oneself – has become a major topic of research interest, and also of concern.

Some use their social media accounts as platforms for self-promotion – places to seek attention and admiration. Others take up an oversized amount of space in social media feeds.

These “friends” bragging about their amazing lives – replete with pictures and hashtags – come across as at least a bit narcissistic.

Even the names and taglines of many social media sites seemed to reflect this narcissistic, or at least individualistic, bent.

Time magazine named “You” the person of the year in 2006, and even included a mirror and computer on the cover.

Facebook was named after the books some schools publish with everyone’s name and face. And LinkedIn was designed for business networking (the “links”).

Hardware designers made cameras that took pictures of their owners, and the selfie took over. Selfie was named word of the year by the Oxford English Dictionary in 2013. (The first use of the word “selfie” was actually by a drunk Aussie in 2002 who took a picture of his own bloodied lip after a fall to show his friends.)

Today we have 100 million people on social media sites like SnapChat taking selfies, running them through filters, and sending them to friends.

Researchers follow these trends as best they can, but they are always about two years behind. 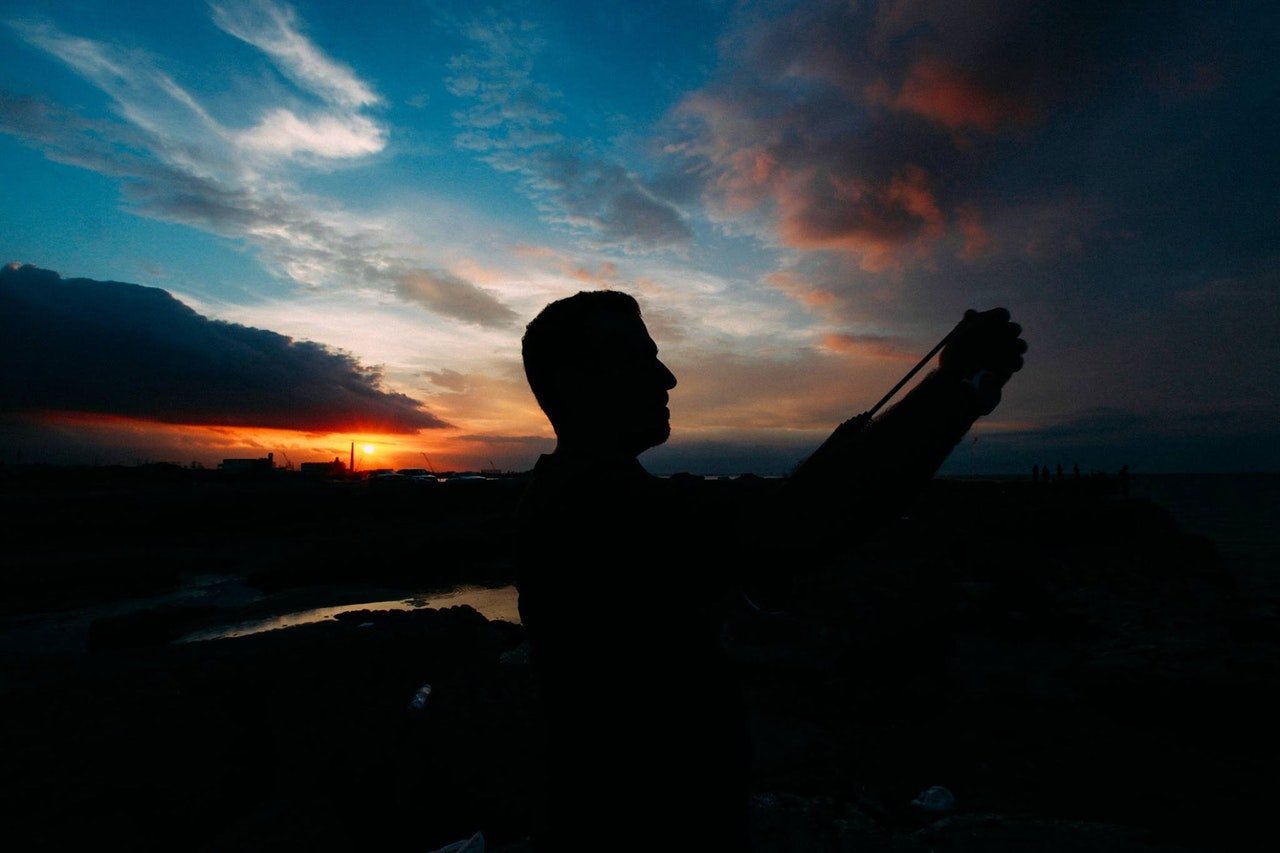 A 2008 study on narcissism and Facebook found evidence that more narcissistic individuals were more self-promoting on Facebook and had more “friends”.

This finding is consistent with what many people expect – narcissistic individuals do well in an environment where there are shallow relationships and opportunities to self-promote.

It does not mean that Facebook is only for narcissism – social media is a tool that can be used to form and maintain close relationships, learn new things, or just provide entertainment. But it is also an attractive place for narcissists to do their thing.

This finding has held up across many other studies across the world, with narcissism predicting self-promotion and number of connections.

More recently, researchers have tackled the question of narcissism and selfies.

They also tend to be well integrated into these social media networks, having large numbers of friends and followers. In general, men are a little more narcissistic than women, but we find that narcissistic men and woman use social media in similar ways.

The more challenging question is if the arrow points the other way. That is, does social media use cause narcissism?

This has proven a much more challenging question to answer. When we first studied changes in narcissism over time, it looked like narcissism and social media use might be accelerating together.

But this data is correlational and doesn’t tell us about individuals’ social media use; therefore it doesn’t really say much about how social media will influence users.

Since then, researchers have tried a couple different strategies.

One is experimental. For example, you take two random groups, have one group work on their social media page and the other on an unrelated computer task. Then you measure differences in narcissism to see if the social media group is higher. Results from this approach have been mixed and inconclusive.

It might also be the case that social media inflates the narcissism of those already predisposed, but has no effect on others.

Thus, given the vagaries of social science and the challenge of figuring out how to answer the causal question (without randomly assigning 300 children to avoid social media until they turn 18 and have their narcissism measured), I think it is best to wait for more data.

Narcissists are successful social media creators. They build bridges to others and generate content. They may be annoying at times and have a small risk for Internet addiction, but the role that narcissistic individuals play in building social media networks may have helped create the massive social media we have today.

This article is republished from The Conversation under a Creative Commons license.

Surprising Lives started as a small hobby blog over five years ago. Today, it has grown into an international website and community featuring a number of guest authors and partner blogs.
Follow @surprisinglives

Mud And Stardust By Su Leslie @suleslie
Next Post: Winslow Eliot: Do feel you’re a nail or a hammer?

A virtual tea party; everyone is welcome

Get in Good Trouble: John Lewis from Jane Lurie @EJaneL