You are here: Home / Blog~Social~Content / Twitter’s Easiest Most Effective Tips 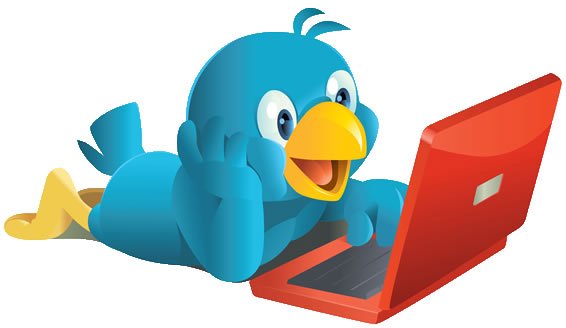 I love Twitter. It is admittedly my favourite social media platform and the one from which I receive the majority of my subscribed followers.

Twitter has received various criticisms lately, but personally, I find it to be the most efficient, open, and productive social media platform.

Good Things To do;

This guideline is not an exhaustive explanation of Twitter’s Rules or best practices. Included are the points and top pieces of information that either; I wanted to know when I started using Twitter, or what I see people struggling with. Also, I included points for questions that I am most frequently asked.

Allie: A Gut-Wrenchingly Beautiful Love Story
Next Post: Data: No More Please, I Have A Goal To Achieve