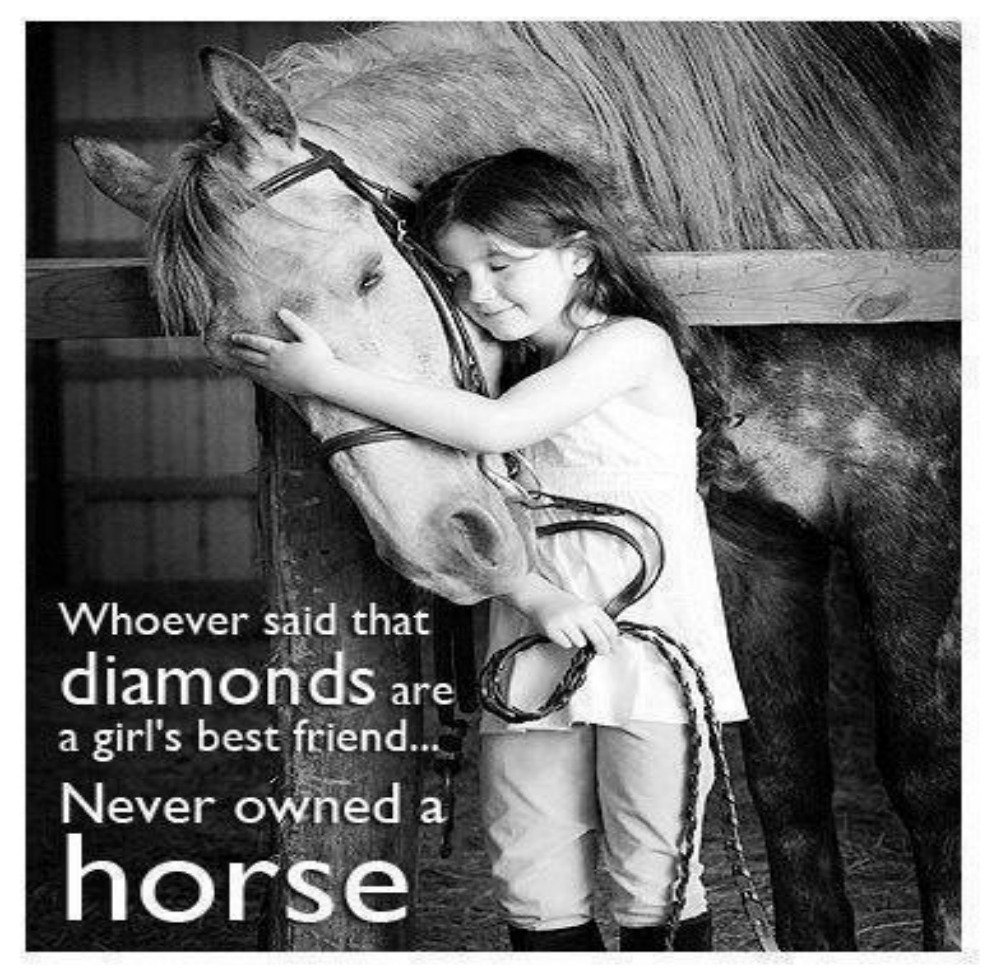 You couldn’t see the fields out back when you stood in front of the stables. They lay stretched out, beautifully flat, lush and green, perfectly lined up.

Fresh white wooden fences separated them from each other, but most of the gates were hanging open as if in invitation. If you stood in the back stables looking out, they lay like a never ending carpet of beckoning freedom. The fields tempted you and your horse to a challenge of a race against the wind.

As if to show nonchalance I remember slowly strolling with Chocy Box across the yard. His hoofs were clicking and clacking rhythmically. Usually, one of the stable cats would be sitting on the fence or gate into the first field. Chocy Box always paused for a few seconds to slightly tilt his head and nod as if greeting the cat. He didn’t know this, but I had seen them communicate together when left alone.

I slid off and opened the gate; Chocy Box entered, and I closed it behind him. We walked side by side towards the entrance to the big fields and stopped. He knew me so well that he stopped exactly by the fence so that I could use it for a leg up onto his back.

Now he was ready and already starting to walk. I shifted myself, so my seat was exactly where it should be and at the same time squeezed my legs to give him the go. From a walk to a canter and only a few strides more and we were off.

Immediately I had to shake my head to get all my long hair to fly back as the wind started rushing into my face. Within seconds Chocy Box and I had adjusted as one, each moving together, my body following his lead. It was almost a game we played as I shushed him on, and he keeps going faster, stronger and freer with each stride.

The freedom and excitement were thrilling and daring. It felt like we were racing the impossible race and winning. This was the only time that I felt free. Just me and Chocy Box were galloping wildly across open fields. Everything left my mind except the rush of excitement, the swirls and splashes of green and brown that sped past.

My body automatically moved with Chocy Box’s strides while the wind pulled against my body. The feeling was thrilling but never scary or unsettling.  His hoofs pounded the ground so solidly sounding like war drums heard from afar. It felt as if it would never end, yet it did. How could it feel so long and so short?

Afterwards, we would both be heaving in deep breaths, both from the extreme exertion on Chocy Box’s behalf and from exhilaration on mine. We would take a nice slow walk back and have a good chat along the way. Just enjoying the scenery and being outside together spending time with each other. Looking forward to a magnificent rub down, drink and a break.

By Amanda Ricks for surprisinglives.net

Life Knows~Quote
Next Post: Some People Will Never Change