You are here: Home / Blog~Social~Content / Are Some #SM Marketing Influencers Fakes? 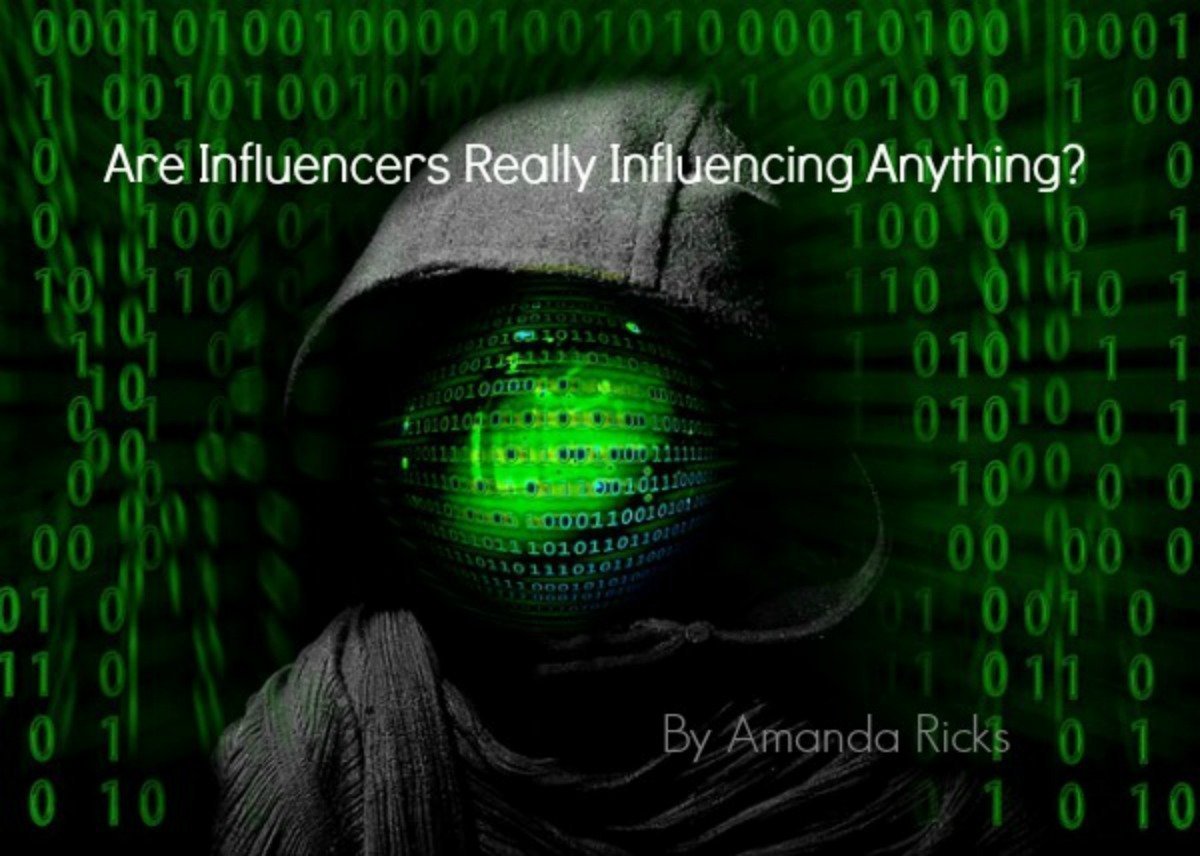 Not long ago a couple of the latest lists of so-called social media and marketing “Influencers” were published. Congratulations to all of the deserving influencers.

These latest lists looked quite impressive because the authors had included backup information about the process and criteria used to create these bills of influence. Because there were data and calculations listed as a reference, I was shocked as to how they managed to calculate such bizarre results.
Again, congratulations to all the deserving recipients.
There’s no need to beat this issue to death; the problem is occurring all over the place. To make my point for this brief article I’ll refer to one Social Media Marketing Influencer’s list that came out in October 2016.
When I first saw the list, I nodded as I recognised faces of friends and mentors. Then my eye travelled a bit outwards, to the accompanying image, and a few glaringly odd profiles caused me to choke on my coffee.
I’m not going to post a copy of the article, but the picture has been shown in a lot of places by many people. Please read the article here and take a look at the image and see if you notice anything. 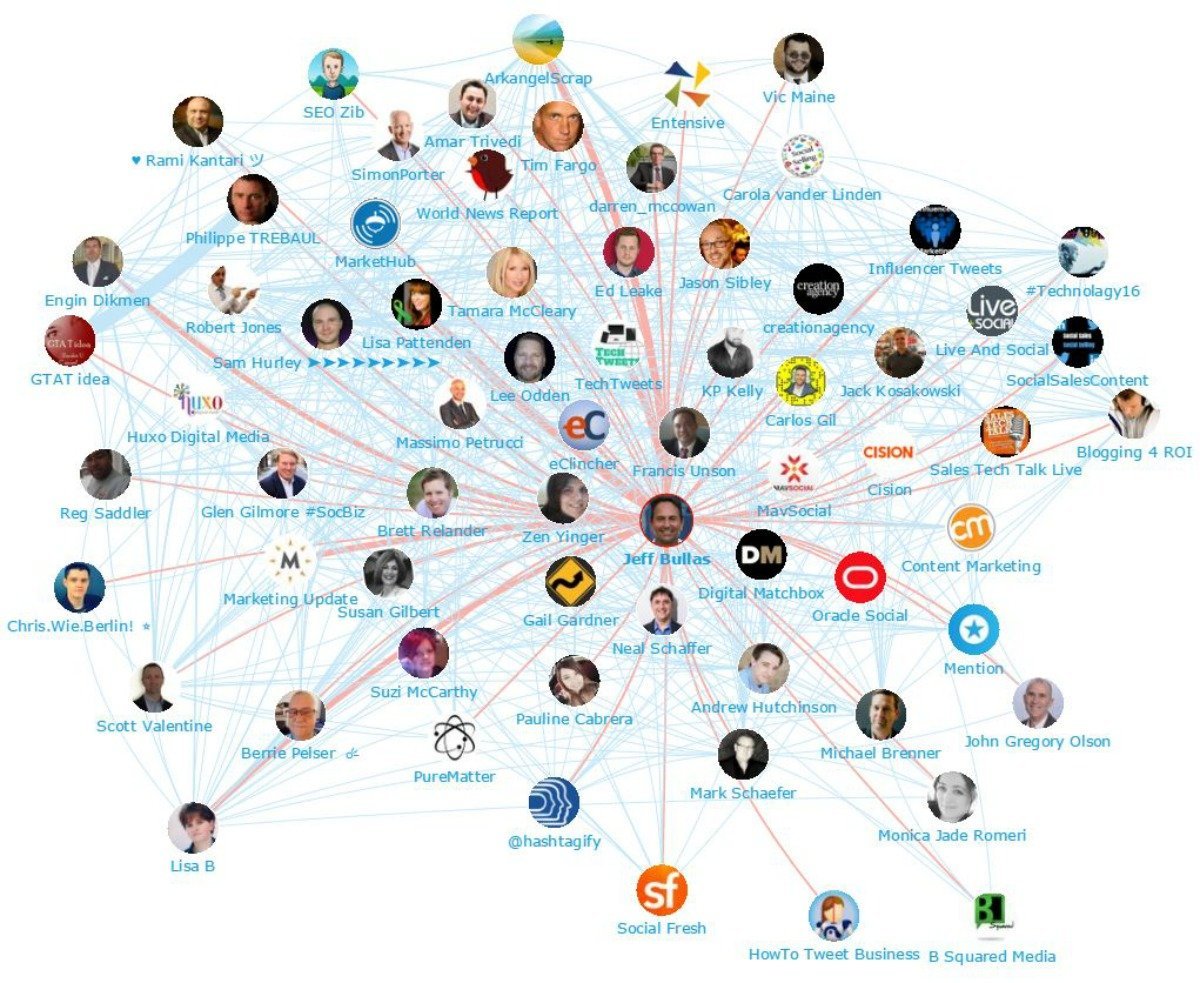 These are just a few of the questions that came to mind as I scanned the latest Influencer list. It’s sad that these queries come up. Isn’t the point of being an influencer mean that you’re a leader and a trusted source? Aren’t leaders supposed to lead by example? What kind of example are these fakes making? Where is the trust?
Maybe I should have titled this article:
Why Are We Being Influenced By Social Media (Marketing) Fakes?
Published on Surprising lives with permission from the files of Amanda Ricks (on amandaricks.com. Original title: Are Influencers really Influencing Anything?

The true about life