You are here: Home / News / Sharbat Gula, I Pray For You. 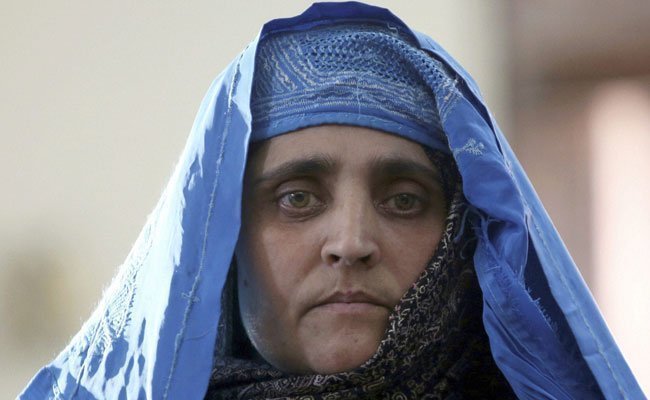 Just a few days after a controversial departure from Pakistan, it was announced that Sharbat Gula had Hepatitis C and would be traveling to India for treatment.
It seemed as if Sharbat, “The Afghan Girl,” was finally safe in a new apartment in Pakistan with her children when I heard this news. It felt as if my heart broke a bit.
Shaida Abdali, Afghanistan’s Ambassador to India, announced on Twitter: “The Iconic Afghan Sharbat Gula will soon be in India for medical treatment free of cost.”
According to her lawyer, Gula, who is in her 40s, suffers from Hepatitis C. She is now scheduled to travel to Bengaluru to receive treatment, according to Afghan news agency Khaama Press.
Hepatitis C treatment can often be a harsh and exhausting process. But I am so glad to hear that she is not only receiving the treatment but that it will be free.
Blessings Sharbat, with your treatment.

Sharbat Gula, Welcome Home To Afghanistan
Next Post: What To Do On Christmas Eve ~ Updated