You are here: Home / Life / What’s Happening In; Dreams, Fears, Forgiveness, And Stress. 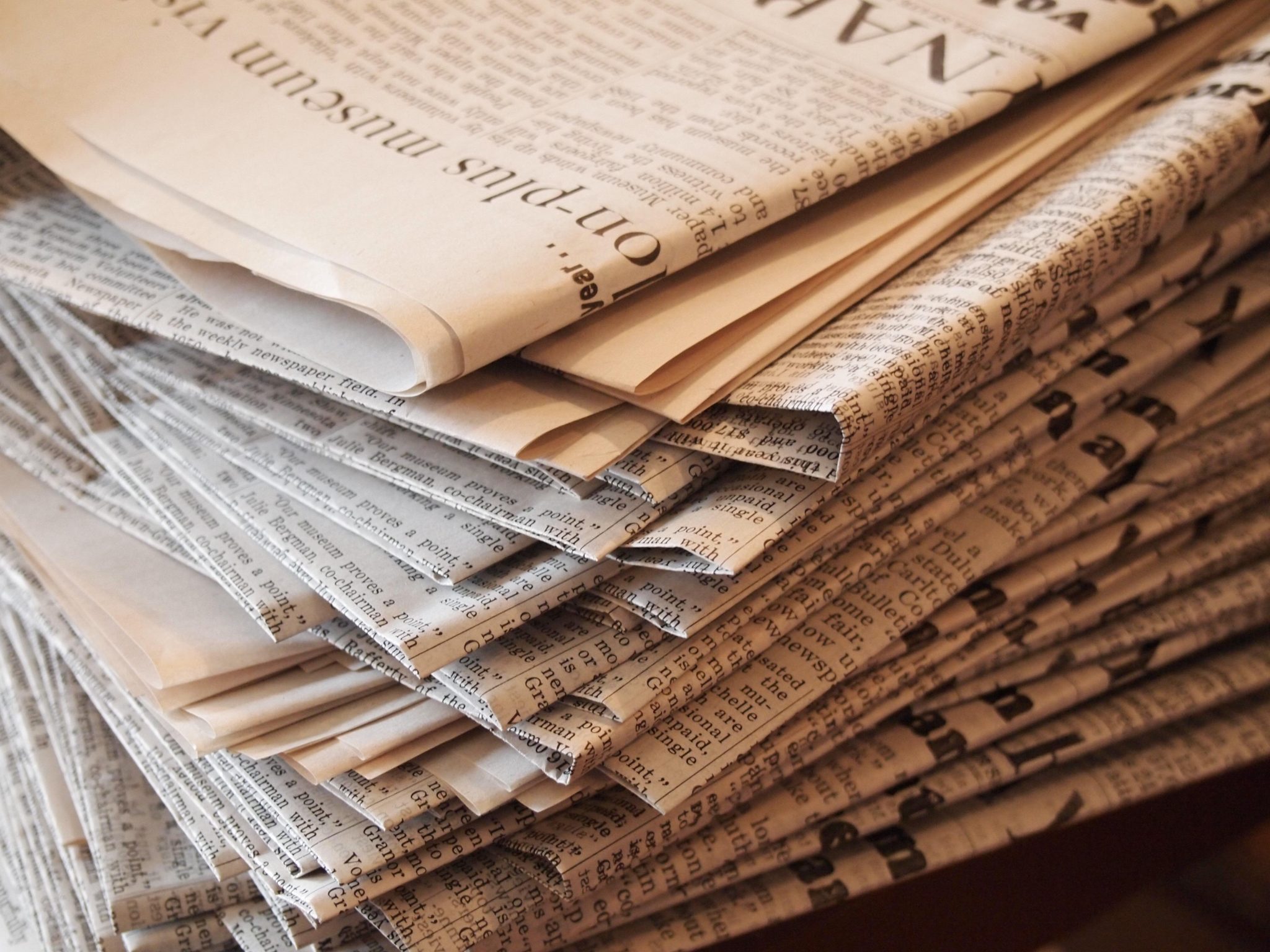 I think you know me by now, and I’m always thinking of different ways to share the things I find interesting or informative with you guys. Here’s my latest. I get a few (only a few) newsletters from various people who I find give great and valuable info in their newsletters on different content.

I would love to share some of this stuff with you. However, I’m too lazy to rewrite and post it. Plus, usually, the original author writes it much better than I could. Then I could do a regular post featuring some of the interesting stuff from these newsletters that I have! The best of both worlds for all of us. I hope so. Let’s try.

Sooner or later, important action taken comes down to this.

Fear: Of being ashamed, feeling stupid, being rejected, being left out, getting hurt, being embarrassed, left alone, dying.

Marketers put many layers atop these basic needs (horsepower, processor speed, features, pricing, testimonials, guarantees, and more) but it all comes down to dreams and fears. Full post from Seth Godin Sept. 22, 2015

The Secret of Forgiveness: Only One Type Reduces Depression

~People, in general, become more forgiving as they get older — but one type of forgiveness reduces depression.

Women who forgive others are less likely to feel depressed, a new study finds. This was unaffected by whether they felt others had forgiven them.

For men, though, forgiving others and feeling unforgiven was linked to higher levels of depression.

Self-forgiveness, meanwhile, had little impact on depression for either men or women.   Read more at Psychblog.

Emotional Stress Can Be Reduced With This Loving Behaviour

~How people can reduce stress by sharing it with each other.

Both emotional and physical closeness to loved ones can reduce stress, a new study finds. Holding hands with a loved one, as well as being close by, both reduce stress.

In the study, six adolescent girls had to give a spontaneous speech. Sometimes their mother’s held their hand and other times not.

The psychologists wanted to see what the effect of emotional and physical closeness had on stress levels. Read more at psyblog.

Never heard of it, right?

Honestly, I wish I was. I wish this entire post was just a tasteless joke written for my own amusement.

The truth is Small List Syndrome is real, although I’m just now coining the term. I’ve watched it spread for years, slowly but surely infecting thousands of my students.

Not just clueless beginners, either. Smart writers, smart businesses, smart bloggers across the globe, all working hard to create good content, all doing everything they should be.

Except… none of it works for them.

It’s because they have a tiny email list or even none at all. It’s like a sickness, quietly devouring their traffic, revenue, and engagement until there’s nothing left.

And the scary part?   Read more of Jon Morrow’s article.

There you go, a nice variety of featured newsletters to check out. See what you think. Have a great day.

Silent whispers in the fog

New Years Resolutions: It’s time to get on with living not failing