You are here: Home / Life / Perspectives On Apocalypse 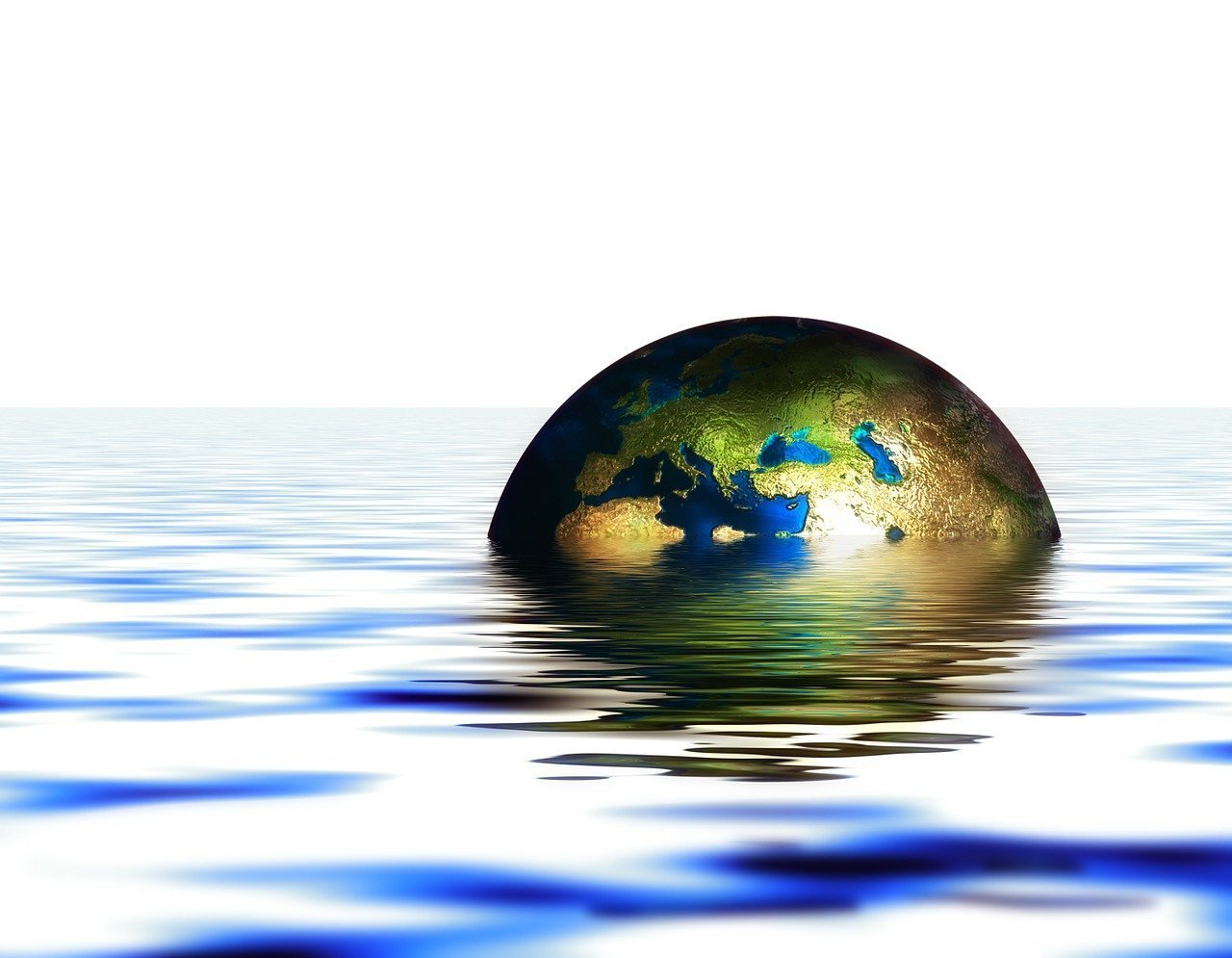 1. Most people hate the rain, ruins their hair and makeup. Gotta wear ugly rain boots, cars splash you when they pass. Some people love the rain. Standing in the pouring rain can be so freeing, and it’s always fun to splash around in the puddles. If you ever wondered how people would feel if it rained something else, guess we now know, cause it’s raining acid outside.
2. I alway’s did like night time better. No one’s awake to bug you and the city is quiet. You can sit and think for hours, and no one can stop you. I used to wish the sun would stay hidden just a bit longer. I heard it’s night time for like six months somewhere in the world. Thought that was heaven. But now I know better, it’s no longer calming to have it be night when it’s always night. The pollution over the years has created a black cloud that never leaves the sky and is as thick as tar.
3. It’s 2070, been an ice age for about 20 years. All snow and ice, no sun or warmth. Buildings destroyed by the constant snow storm. Most people died near the beginning, some survived for a bit, but I imagine there isn’t much of anyone anymore. Too cold for life to live. To thrive. Not sure how I survived this long, maybe it’s cause I ain’t do nothing without a fight.
4. Water. We need it to survive, but too much of it and we wish we didn’t. Imagine 80% of land sinks and where once was a place is now only a mere thought. No need to question that here cause I’m staring at a map of all the continents and they’re now all marked with an X. They’ve all gone down under, like taking a swim.
5. Everyone is exactly 5’6. No shorter, no taller. Anyone shorter than that must wear heeled shoes. Those that are taller, well let’s just say they make sure that no one is taller.
6. Women stopped being able to have kids. They just couldn’t get pregnant. No matter what we did. So we all just keep living day by day knowing that we’re coming to the end of our existence.
7. Climate change finally got to us. The Ozone layer is too damaged to protect us from the blistering sun. Crops are wilting. Lakes and rivers are evaporating. Worst of all, everyone’s got sunburn. If they’re one of the lucky ones, that is.
This post was written by site co-administrator and new blogger, Samantha Leigh Wilson who can be found on Facebook.

Escaping To The Rustic Country
Next Post: Unusual Rumbling Purrs