You are here: Home / Guest Authors / Learning the benefits of stillness

World-renowned and award-winning Author Winslow Eliot is one of those people who I hold in high regard. She and I enjoy a good relationship in which we share our work, ideas, and opinions through social media. Winslow is always open, well-informed, supportive and humble.

With these things in mind, I am very interested and supportive of Winslow’s current pursuit of the benefits of “stillness.” The benefits that can come from this concept are fascinating and enlightening for all of us.

Where Are You? Here. When Are You? Now. 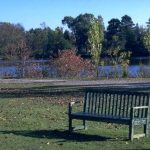 I have recently emerged from a four-month retreat in which I explored being very still. During this retreat, I accomplished very little in terms of a visible display. But it’s turned out to have been one of the most significant periods of my life. I have reached a place of calm, pleasure, and peacefulness that I never felt before. I highly recommend it!

These months have been like living in a canvas before it’s painted. Or being the plot of earth before it is planted. Or being a guitar that is not being played.

Yet for the entire time there was no sense of waiting. When you’re waiting, you aren’t fully present. You are waiting for the next thing – whether it’s a dentist appointment or a dance. But for these past few months, I wasn’t waiting for anything!

I was simply being.

The practice of daydreaming 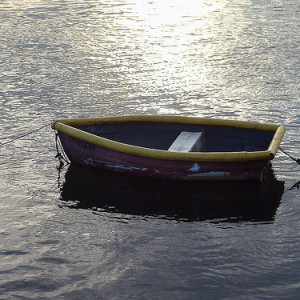 What does it mean to be still? Mostly, a lot of daydreamings, which is something that has a seriously negative connotation in our busy lives. But here’s something interesting: neuroscientists describe the brain as having two separate ‘networks’: an administrative network, which you use when you’re busy accomplishing a task, and a default network, which is the one that you auto-revert to when you’re taking a nap or watching t.v. In other words, the default network ‘switches off’ when you need to focus. And when one network is ‘lit up,’ the other is not.

However, when you daydream, both networks are lit up at the same time. In other words, when your mind is at rest, it is actually more active than when it is engaged in a task. 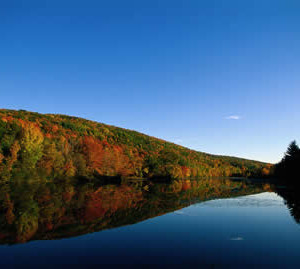 “Recent analysis produced by neuroimaging technologies has revealed something quite remarkable: a great deal of meaningful activity is occurring in the brain when a person is sitting back and doing nothing at all. It turns out that when your mind is at rest—when you are daydreaming quietly in a chair, say, [or] asleep in a bed or anesthetized for surgery—dispersed brain areas are energy consumed by this ever-active messaging, known as the brain’s default mode, is about 20 times that used by the brain when it responds consciously to an outside stimulus. Indeed, most things we do consciously, be it sitting down to eat dinner or making a speech, mark a departure from the baseline activity of the brain default mode.” (Marcus E. Raichle, “The Brain’s Dark Energy,” Scientific American, March 2010.) 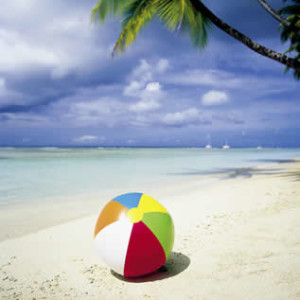 There are lots of theories as to why this may be so, but nothing conclusive, except this: people who are prone to daydreaming, and whose networks are working simultaneously, score higher on creativity tests and are more able to ‘think outside the box.’ Research has also connected daydreaming with healthy social adaptability and improved work performance.

Being still and daydreaming is not the same as reading a book or watching a movie. It’s not even meditating, focusing on a mantra for a prescribed set of minutes. No, it’s looking out the window and not thinking very much about what’s there. It’s taking a walk for no reason at all. It even means allowing yourself to be bored. It’s letting go of all those heady shoulds and musts and have-tos, and instead letting mullings and musings come to you. It’s opening yourself, it’s finding a place that is so quiet you become one with the world, without trying. There’s no effort involved, just as there’s no effort in the central activity of breathing. 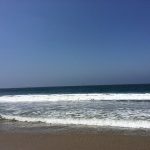 Not waiting – but watching

A little over a year ago dance meditation teacher and artist Dunya MacPherson wrote these words in describing the harrowing, passionate, vital, and mystical experience of watching her father die: not waiting – but watching.

We simply don’t do it enough – witness the world, witness other peoples’ experiences, and, most important of all, witness our own place in the world.

Finding stillness, and being able to live in stillness no matter what the tempest raging around you, has become my passion. I have fallen in love with stillness. What has been especially gratifying to me is to learn that there is a global movement toward stillness and calm. Erich Schiffman shows us how to move into stillness and Mike Boxhall teaches international courses on stillness. Bestselling author Pico Iyer wrote The Art of Stillness and has a TED talk you can listen to on the subject. And I devoured a recently-published biography of Aghoreshwar Ram called Oasis of Stillness.

If you’re interested in deepening your stillness practice, all you have to do is

1) make a commitment and

2) create a habit. Set a time (preferably daily, but weekly is all right too), a place where you won’t be interrupted, and be still. You can start very slow – maybe a minute – or five minutes of stillness.

As I said earlier, it’s not the same as meditating because you’re not focusing on anything. You are breathing calmly and deeply, you are relaxing into yourself, and you are letting things bubble up inside you of their own accord, like a bubbling underground geyser.

It’s going to be a book!

Now that the sap is flowing again and spring dances around the edges of a long winter freeze, I know that this experience is gradually growing into a book. It will be a sequel to the book I wrote a few years ago: What Would You Do If There Was Nothing You Had to Do? Practices to create your life the way you want it to be.

The next book is called The Way of 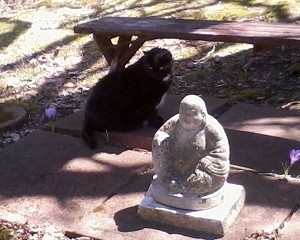 Stillness: Where Are You? Here. When Are You? Now.

So, you see, even when you’re doing nothing, and being completely still for many, many weeks, things are always moving, shifting, letting go, growing and watching. Anything might emerge from the experience. 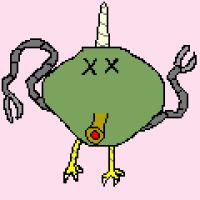