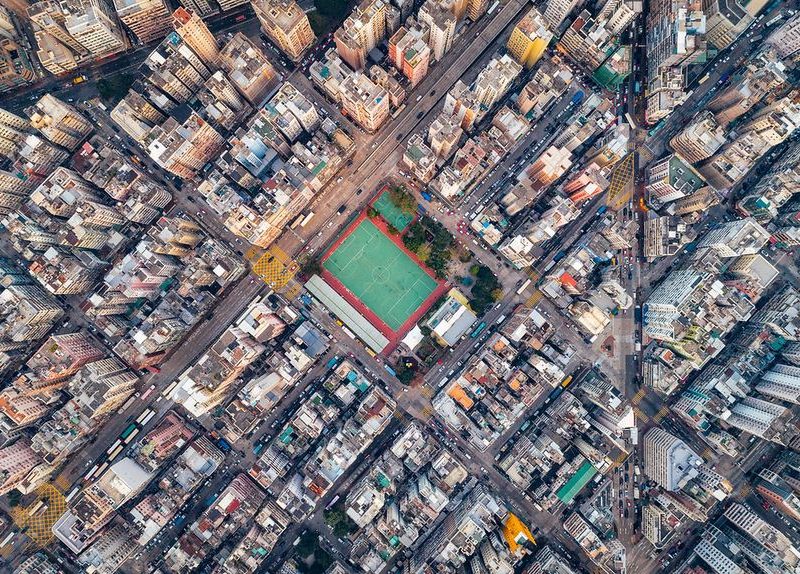 “An aerial view of Whampoa Garden, Hong Kong, reveals its densely packed buildings. I drew inspiration from the Kowloon Walled City — once the densest place on Earth.

The Kowloon Walled City had hundreds of houses stacked on top of each other and there was very little open space. 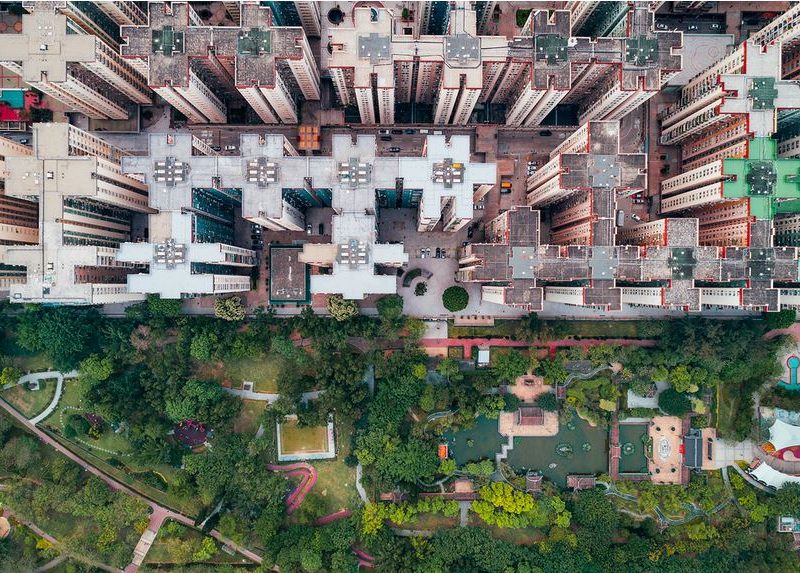 This notorious city was finally demolished in the 1990s. However, if you look hard enough, you will notice that the city is not dead. Part of it still exists in many current high-density housing apartments.

Although Kowloon Walled City may be gone, its legacy remains. It exists in Hong Kong’s modern architecture and stacked apartments, which have been built to accommodate the masses. 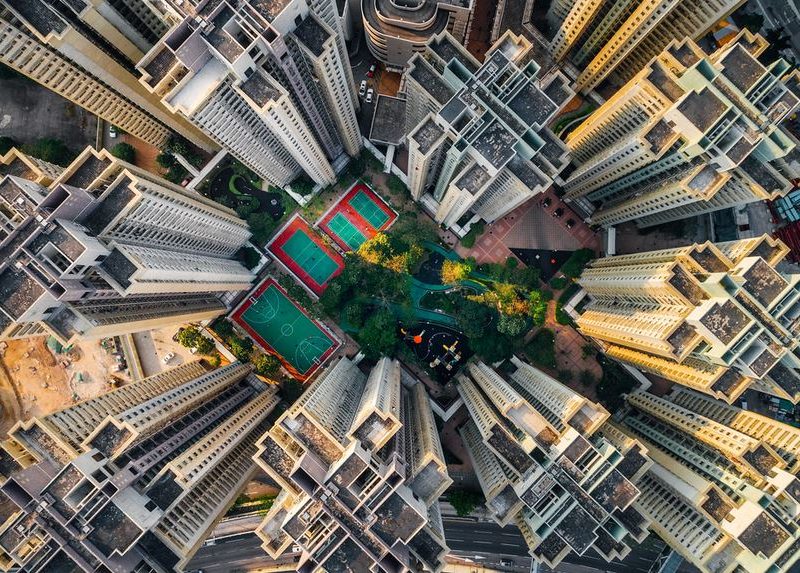 I hope this series can get people to think about claustrophobic living in Hong Kong from a new perspective.”

Please visit Andy’s website to see the entire series and more of his spectacular photography. Andy also won the National Geographic award in 2017.

How tech is going to stop Fake Science
Next Post: A shout out to women over forty!