You are here: Home / Life / Kirsten Vangsness, A Woman To Admire 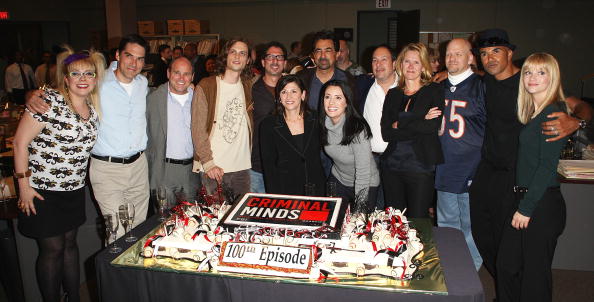 Who is Kirsten Vangsness?

Known as the quirky computer hacker, Garcia, on the long-running hit TV show Criminal Minds, Kirsten Vangsness the real person has managed to remain somewhat of a mystery to the public. 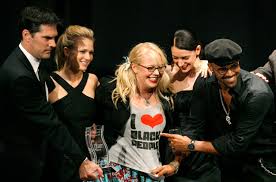 Kirsten only auditioned for Criminal Minds as a favour to a friend. It seemed like she wouldn’t land the part, which originally featured a Latino male. “I knew I wasn’t going to get it so I didn’t really dress for it,” she said, describing the leggings and white top she wore to her first reading. “It’s all so amazing to me that everything started to take off when I was exactly who I am. I really thought that you had to fit. And I don’t fit—I would be afraid if I fit. That would be a scary day.” 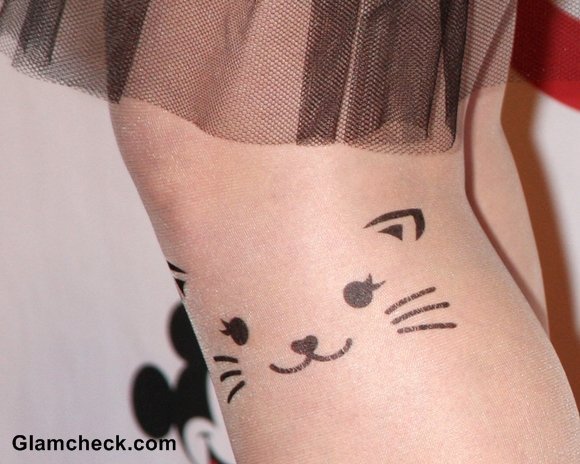 She’s been a vegetarian for more than 20 years, though she admits to sometimes “cheating” with fish, making her a pescatarian. She’s active in numerous animal rights causes, loves posting photos of cats, and even worked as an animal feeder in a zoo before she hit it big as an actress. 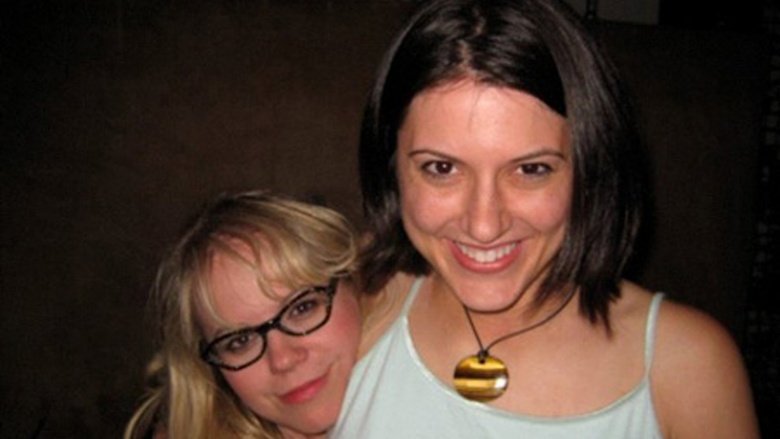 Kirsten was in a committed same-sex relationship for almost three years.

She dated Melanie Goldstein, an assistant editor on the TV show 24. This was a few years before same-sex marriage became legal. At the time, Vangsness told People, “I never thought I would want to [get married]. Then when you meet the person, you’re like, ‘I want to marry you. I don’t care if there’s a law against it!'”

Sadly, the couple split before they ever made it down the aisle. Vangsness explained later, “I was so in love with her, but in terms of life growth, what we were both doing separately was just pulling us apart, not sexually, but in all other ways in terms of what your dreams are and what you want to go after and all that. Growth takes people in weird paths and all of a sudden our relationship wasn’t able to sustain what I wanted to do and in terms of what she wanted to do, so we kind of had to call it.” 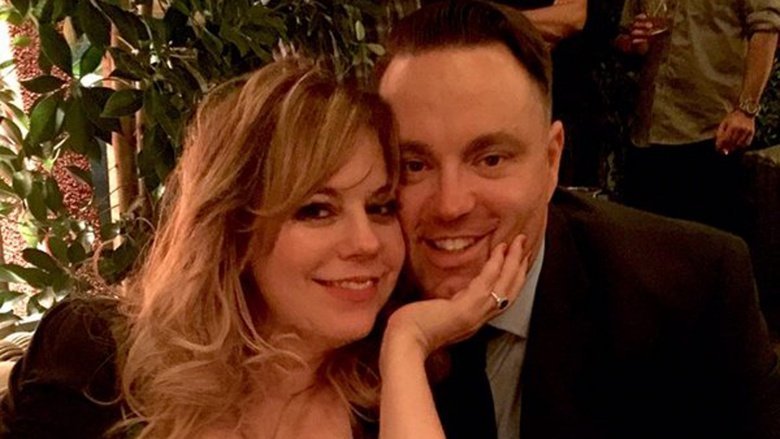 In November 2015, Vangsness announced her engagement.

Kirsten is engaged to actor and writer Keith Hanson, with whom she went public in April 2015. “He’s the perfect partner for me, and I feel like we evolve,” she told People. “When you’re so into somebody, and you get to just mush up next to them—that’s the best part of it.” As for her sexual fluidity, she explained, “The person I’m with, I can tell you, is very, very special and the right person for me. I was not expecting it to be a guy, but everyone has his or her own intricate stories. If I were straight, I would say I was, but I don’t totally understand it myself. I don’t want to have an answer to something that I don’t really have an answer to.”
To read the entire article see: Things you never knew about Criminal Minds star Kirsten Vangsness
I always have admiration for anyone who is unabashedly themselves and confident in that. And I love that she is so comfortable in just being herself despite as she says not really understanding why.
Good for Kirsten and many happy wishes to her and her fiance. A woman to admire.

Be Your Own Definition Of Amazing~Quote
Next Post: It's Time To Open Your Heart