You are here: Home / Psychology / IQ, IQ Tests, Jobs By IQ, How Does It Matter? 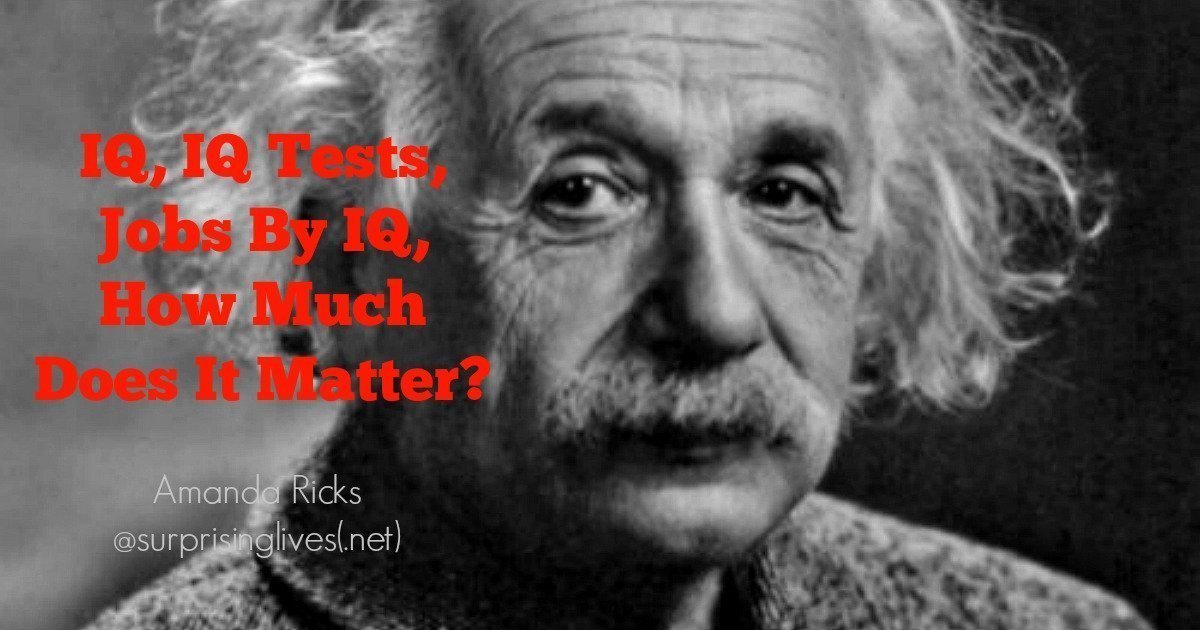 IQ is a fascinating subject and one that is perhaps tested more than it should be for people’s own good. Nevertheless, the internet, as we all know, is a never-ending plethora of facts, well-researched articles and fascinating information to enhance our minds.

Since I’m a particular sucker for infographics and well-made lists the one below caught my eye.

It is very long which in itself is quite impressive. The subject is the average IQ of people who work in various occupations. Cool, I just couldn’t resist looking up the average IQ for all the jobs and careers that I had ever considered let alone worked.

Naturally, the list made an impression on me. So here it is in its entirety for all of you to scan. I’ll give you a few minutes and meet you at the bottom. 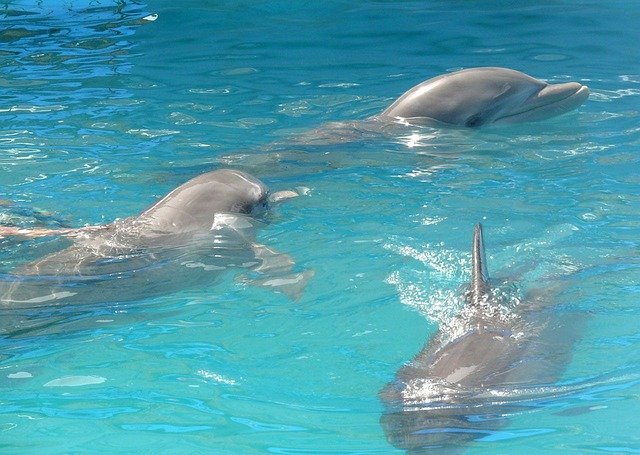 Dolphins: known for their intelligence and I love them!

As a refresher and for interest sake here is the breakdown of how each IQ score is rated:

p.s. Everyone always wants to know:

In all fairness, I must be honest and admit my slight prejudice against IQ testing and numbers. In particular, I object to the suggestion that IQ is a measurement of a person’s superiority, greater odds of having a successful life, and increased health or happiness.

My father was obsessed with IQ (mostly his own) and spent his entire life seeking recognition for having a high IQ, only keeping company with people of similar IQs and sneering at those who were at lower IQ levels. However, he was a miserable, unhealthy dysfunctional individual.

I have successfully managed to avoid any IQ testing my entire life and am proud not to be one of my late Father’s numbers.

Moving on. There are a few things that caught my eye on this list and prompt me to wonder about the accuracy of the list or perhaps the appropriate requirements for certain occupations:

I certainly don’t want my neighbourhood Butcher or Brick Layer doing surgery on my precious pets the same as a veterinarian who has gone through years of schooling. In turn, I don’t want a plasterer administering medical treatment to me like an RN, who again has received years of education.

I’ll let you know from personal experience that a Sheet Metal Worker (my husband started out in this position) is the worst candidate for the occupation of a psychologist or anyone who has to think about anything concerning people’s thinking and emotions.

Please don’t get me wrong, I have a great respect for skilled labours Also I admire those that dedicate themselves to occupations that require much more than my horrible lack of patience and attention span could ever offer.

It’s the basic concept of slotting people into cubby holes based on arbitrary numbers from tests made up by only certain people that I question. I hate focusing on only one element of a person and then naming them that thing. We, as people, are a million different combinations of things and that, in essence, is what makes us, us.

In The Eye Of The Beholder
Next Post: The Best Of A Commercial Christmas.