I love stories, articles, and websites that explore people. My interest in people, cultures, and societies has never left me since my days of studying Anthropology at University. Whenever I come across an interesting and unique source, I always follow it, and I like to share it here for everyone else to check out. 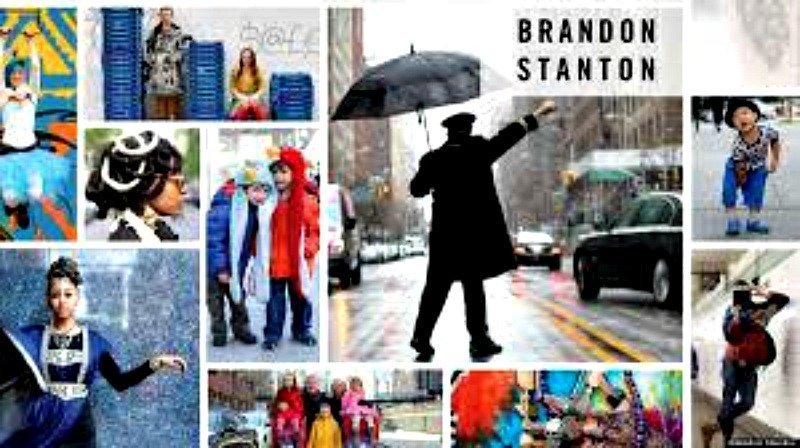 This particular site is called Humans of New York, and I have been following it on Facebook. They post regular photographs of New Yorkers along with a brief story about each person. I find the pictures and stories fascinating. Below I have included the founder’s story.

Say Hi to Humans of New York or HONY

“My name is Brandon and I began Humans of New York in the summer of 2010.”

“I get really passionate about things.  At some time in my life, I’ve been obsessed or borderline-obsessed with saltwater aquariums, the baritone euphonium, reading, piano, filming, financial markets, New York City, and photography.  I studied History at the University of Georgia.  During my senior year of college, I took out $3,000 in student loans and bet it on Barack Obama to win the presidency.  A friend heard about this bet and got me a job trading bonds on the Chicago Board of Trade.  I traded for three years.  It went really well for a while.  But then it went really bad. Whoops. After I lost my trading job, I decided to move to New York City and take portraits of strangers on the street. Mom wasn’t too happy about that decision, but so far it’s gone pretty well. I’ve taken nearly 5,000 portraits and written 50 stories. And I’ve met some amazing people along the way.

I thought it would be really cool to create an exhaustive catalogue of New York City’s inhabitants, so I set out to photograph 10,000 New Yorkers and plot their photos on a map. I worked for several months with this goal in mind, but somewhere along the way, HONY began to take on a much different character. I started collecting quotes and short stories from the people I met and began including these snippets alongside the photographs. Taken together, these portraits and captions became the subject of a vibrant blog. With over eight million followers on social media, HONY now provides a worldwide audience with daily glimpses into the lives of strangers in New York City. It has also become a #1 NYT bestselling book.. It’s been quite a ride so far. Feel free to follow along.”

I hope you give either the website a look or one of their social media pages. See below for the links. Enjoy.