You are here: Home / Psychology / IQ Myths: Is Genius Innate or Learned?

IQ, intelligence and genius are always a top topic. Audiences around the world love to see characters who are born genius’ and seem to just magically know everything. 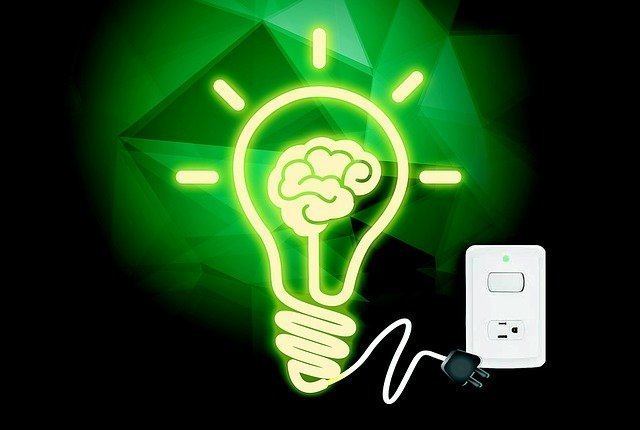 Dr Ericsson has studied the myth of genius at great length and he says with authority that they are NOT born genius’.
It takes a lot of focus, practice, learning and most importantly gaining knowledge from making mistakes to create genius.
For example, prodigies are the product of intense commitment that we don’t see. Even prodigies like Bobby Fischer (a chess grandmaster at 15), have thousands of hours of practice under their belts before stepping onto the stage. Mozart may have been a well-regarded composer at age 17, but his symphonies that have stood the test of time came much later in his career, once he had practised for tens of thousands of hours.
“According to genius, Sir Isaac Newton: “If I have seen further it is by standing on the shoulders of giants.”

“I’ve spent 30 years inviting people to counter-prove these concepts,” Dr Ericsson says. “There has never been a reliable counterfactual argument supported by an individual who can pass rigorous testing without evidence of prior practice.” He has never seen an individual whose excellence was not the result of formal training.
Psychologist Dr Angela Duckworth puts forth this idea in her new book “Grit.” Duckworth argues that long-term success takes grittiness, a combination of passion and perseverance. These key qualities, though, can grow over time with practice and be applied across fields. As you persevere, you become more persevering.
This concept was inspired by a theory Dr Brent Roberts and other personality researchers call the Corresponsive Principle. It states that the same qualities that attract us to certain situations are reinforced by those situations. Duckworth surmises that when applied to her recipe for success it means that some people are more inclined to be passionate and persistent. Then those qualities are reinforced when we engage them.  “My best guess,” Duckworth says, “is that following through on our commitments while we grow up both requires grit and, at the same time, builds it.”

Brian May, songwriter, musician, and guitarist, from the band Queen, in addition, is also an astrophysicist! Kudos to Brian for his gritty hard work at achieving this unique genius accomplishment.

5 Real Points From Psychology 101.
Next Post: Does Sleep Affect the Mind and Body?

Hi, I’m Amanda, the creator of this blog

Hi, my name is Amanda and I'm a writer, blogger, digital-biz and social resource specialist. I am also the founder, chief blogger, and admin of the Surprising Lives Blog Community as well as the founder, operator, and admin at Amanda Ricks Media.

The power to make a decision (Quote)

The gift of time (Quote)