You are here: Home / Life / Emma Watson’s UN speech: What Do You Think? 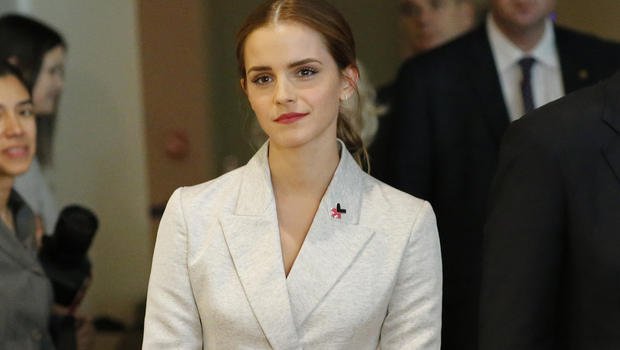 Emma Watson, as UN Global Goodwill Ambassador, manages in one speech to clarify eloquently, and in a precise way the real meaning of feminism. She also only uses approximately 13 minutes to discuss the entire issue of “what is” gender equality.

The speech and Emma Watson’s delivery are mesmerizing and insightful.

Ms. Watson made a number of significant points. (The following notes have been paraphrased.)

No matter what gender you are it is really worth your time to find 13 minutes to watch this speech.

The points above and the points in Emma Watson’s speech offer a great opportunity to further think about and perhaps define your own definition of this topic.