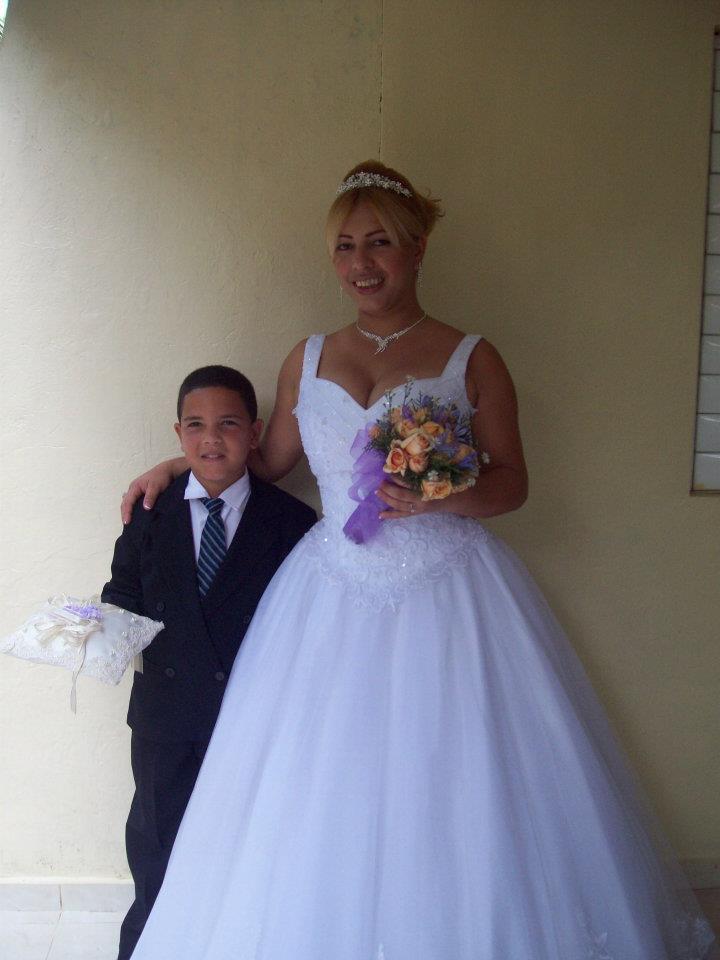 When (Allie) My Wife, Became My Hero.

By The Lonely Author

When Allie arrived in the United States, we decided instead of working she would get her degree. Life is what happens while you’re making other plans.

Soon after her arrival, I lost my job. The following year, we depleted our savings and faced eviction.

Then I slipped and fell down a flight of stairs.

Sitting in the emergency room, I looked at my frightened bride; new to this intimidating city, with no knowledge of English.

Our survival depended on her.

Thus began our nightmare. Her relatives (cousins & aunts) suggested she leave me, then, they stopped communicating with her. My friends disappeared.

We lost everything we owned.

On three occasions we went to bed thinking we would be homeless the next day. All three times as I researched homeless shelters my bride shocked me by finding a temporary job and a place for us to live.

One Friday night in October 2013, we had zero money and an empty fridge. I wasn’t scheduled to receive my benefit money until Monday.

Honestly, I thought my bride had lost her mind. As our grumbling stomachs roared, she prayed.

Minutes later, she said she needed air. Barely one hundred feet out of the building, we found twenty-eight dollars.

That same scenario repeated itself twice in 2014.

In 2015, I had two surgeries (right retina and cervical spine). For a few months. I lost the use of my arms. Allie bathed, shaved, dressed, fed, and cleaned me in the bathroom.

She became my nurse, wife, counselor, priest, only friend, and hero. Life hurled crap at us; people stealing our food and money, betrayals, and lies, yet she never complained.

Now, we have a two bedroom garden apartment. We are making plans to relocate. My recovery has been steady. With daily exercise, I’m regaining my strength.

I’ll never forget that difficult period and how she rescued me.

For three years, Allie had a hundred reasons to leave me.

And only one reason to stay.

Photograph of Allie, 2009, at our wedding with her nephew.

By Guest Author: The Lonely Author

Why Won’t I Just Listen To The Man: Updated
Next Post: Twitter’s Easiest Most Effective Tips